In March of 2019, led by student/athlete Grace Rabago, parents & student/athletes from Pennridge High School, in Perkasie, Pennsylvania, met to explore the possibility of forming the first girls hockey club in the school’s history.

Grace Rabago, with assistance from her father, John, were able to generate quite a bit of interest, and they were instrumental in gaining Pennridge High School support. In addition, the duo played a leading role in recruiting a large number of student/athletes from the school.

They were successful in assembling sixteen players to complete the inaugural team’s initial roster, as well as create the official team charter.

The Pennridge Girls Ice Hockey Club (PGIHC) was officially formed in 2019, and will be competing in the inter County Scholastic Hockey League. (ICSHL)

The roster is largely comprised of girls with previous travel hockey experience. All 16 players have played multiple seasons with either the Lady Patriots, or Hatfield Ice Dogs organizations over their hockey careers.

Expectations are higher than most new organizations, being fortunate enough to have a fairly experienced squad to start with. They named Michael Postorino as the team’s first head coach. Postorino brings several years of coaching experience. He has coached at the High school level, as well as several girls travel hockey programs. The added bonus, is he has  coached just about every player on the roster over the last few years. That includes two players in particular, his daughters, Gracie & Abby. 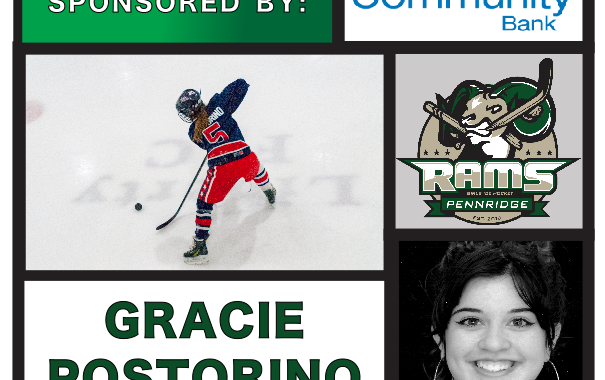